This author has not yet filled in any details.
So far Manuel Kelly has created 11 blog entries.

Every product that we use or even see has its own journey from being a raw material to be shaped and manufactured into material that we can use. One of the important parts of this journey is logistics. The entire logistic sector has gone through a lot of makeovers, innovations, and development. We have come to a point where we are getting things delivered within a day. Most of us have this perception that logistics is just about picking up the consignment and delivering it in a particular destination. But it is not as simple as it sounds. There are a lot of steps and complications involved in the process.

One of the largest job creators

From the high-level executives to low-level employees, the entire logistics industry is providing nearly five percent of the jobs in the global market. As per the reports, there are thousands of vacancies in the industry for both skilled and unskilled labor. When it comes to logistics, there is always a demand because logistics plays an integral role in most of the industry’s working procedure. 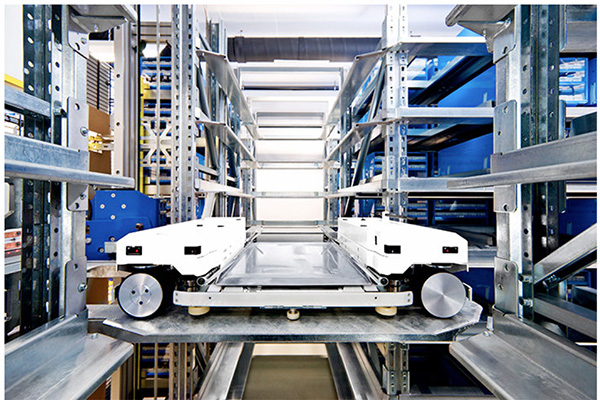 Logistics which is one of the biggest industries in the world consists of six sectors. The first four refers to transportation. They are road, maritime, airways and railways. The next two sectors refer to storage procedures. They are storing and warehousing. They might be separate sectors, but they are well coordinated with each other for flawless functioning. There are only a few companies that offer all the above-mentioned services.

Buying a product from some corner of the world and getting it shipped to our location is a very normal thing to happen today. But things were very different in the past. During the Second World War, the soldiers were sent to different parts of the world. It was mandatory to coordinate and supply the necessary things to everyone. As days passed the demand for logistics increased. It was difficult for the government and armed forces to handle things on their own. At that time a lot of logistic companies came in and provided their services which later on turned out to be a great profit making business. 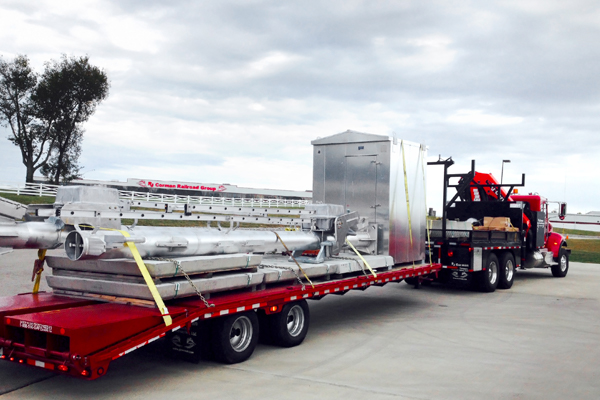 Most of the industries heavily rely on logistics

The role of automation

I the last decade there are a lot of industries that have automated various processes and logistics is not an exception. Even though they have not come to a point to use self-driving trucks, it is something that we can expect in the future.

Basic Tips On How To Pack Efficiently For A Trip

Essential Skills Needed To Be An Effective Logistics Manager

Reasons Why Business Logistics Is Imperative For Your Company

Meeting consumer demands Logistics plays a crucial role in meeting the needs of consumers. Logistics today has come a long

Things You Should Avoid Packing

The underlying principle behind any tour is to limit the amount of luggage you need by packing only the essentials.

No one really likes their goods delivered in a damaged state – and if they do receive, the blame immediately goes on the packers and transport guys! And we don't really want to be one of those who deliver goods throwing caution to the wind – we want to deliver them as carefully and cautiously as we can. Which is why, we've written this post – entirely dedicated to the best packaging materials available out there. Read on:

Foam peanuts: These foam peanuts, commonly known as ‘packaging peanuts' are the best buffers in packaging. They are typically used to fill up the hardboard boxes after the goods have been put in – to leave no space inside, thus minimizing the damage. These are primarily used when the goods are fragile in nature. The small size of these foam peanuts are what make them easily usable – plus, they are pretty cost effective too. 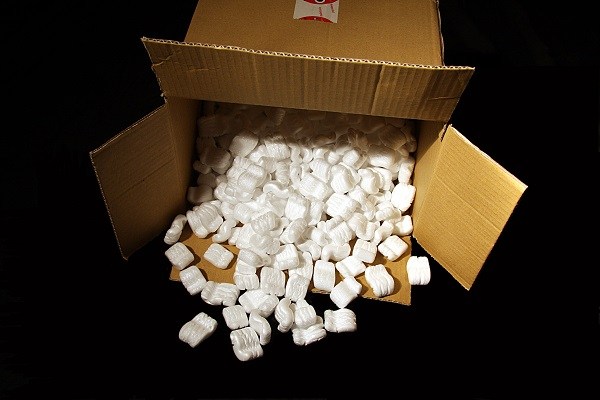 Bubble wrap: All-time favorite packaging material, the bubble wrap is fun to play with, but equally efficient too! Easily breakable materials such as those made of glass, or even electronic devices come wrapped in the bubble wrap. The bubble wrap not only makes the goods water-proof but it also adds a layer of cushioning to the goods – which keeps the goods safe damage even in case of volatility.

Foam sheet: This sheet comes handy when the shape and structure of the goods are not uniform – the foam sheet can be easily cut out and adjusted to the shape of the goods required. Foam sheets may be used in combination with bubble wraps and foam peanuts too, but they are expressly used when usage of the former two is not possible. 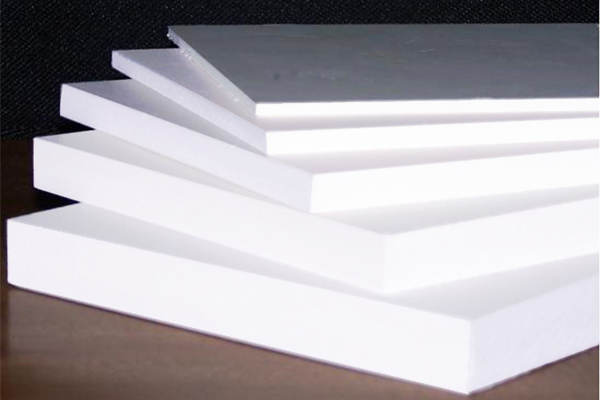 Wrapping paper: Wrapping paper is an add-on when it comes to packaging. It is either used to pack lightweight goods or is used to wrap the boxes, just to improve the look of them. However, if packing paper is used for the latter purpose, it is usually waterproof and thick – so that it doesn't tear during transportation.

Inflatables: This is the latest technology that creates air pockets within the boxes. The air pockets create a buffer zone between the box and the items placed inside – and this keeps the items safe despite the jerks during transportation and movement. The inflatables are used especially when the items are of high value.

When a new product is launched in the market, the first thing (before the product itself) which draws the attention

Things To Keep In Mind For A Transport Business

Transport is the backbone of any economy. What good are those goods and services if they're not going to be

If you've looked around yourself, you must have noticed that the transport industry is booming – and this boom has